I’ve been tagged by Alison May
http://alison-may.co.uk/2014/05/31/in-which-we-meet-my-main-character/
to carry on a blog about our main characters.
Thanks Alison!

I felt torn between my two main characters. Most of the story is told from Ellie’s point of view, but some is told from Will’s. At first, I wondered which character readers would like to know more about: The heroine, Ellie, a newly-fledged vampire who doesn’t believe in anything paranormal, is afraid of the dark and can’t stand the sight of blood.  Or a three-hundred-year-old-with-some-change vampire, an ex Duke, the confident bad boy type,
with a dark sense of humour and looks (literally) to die for.
Will won. But then he usually does. He’s very persuasive. 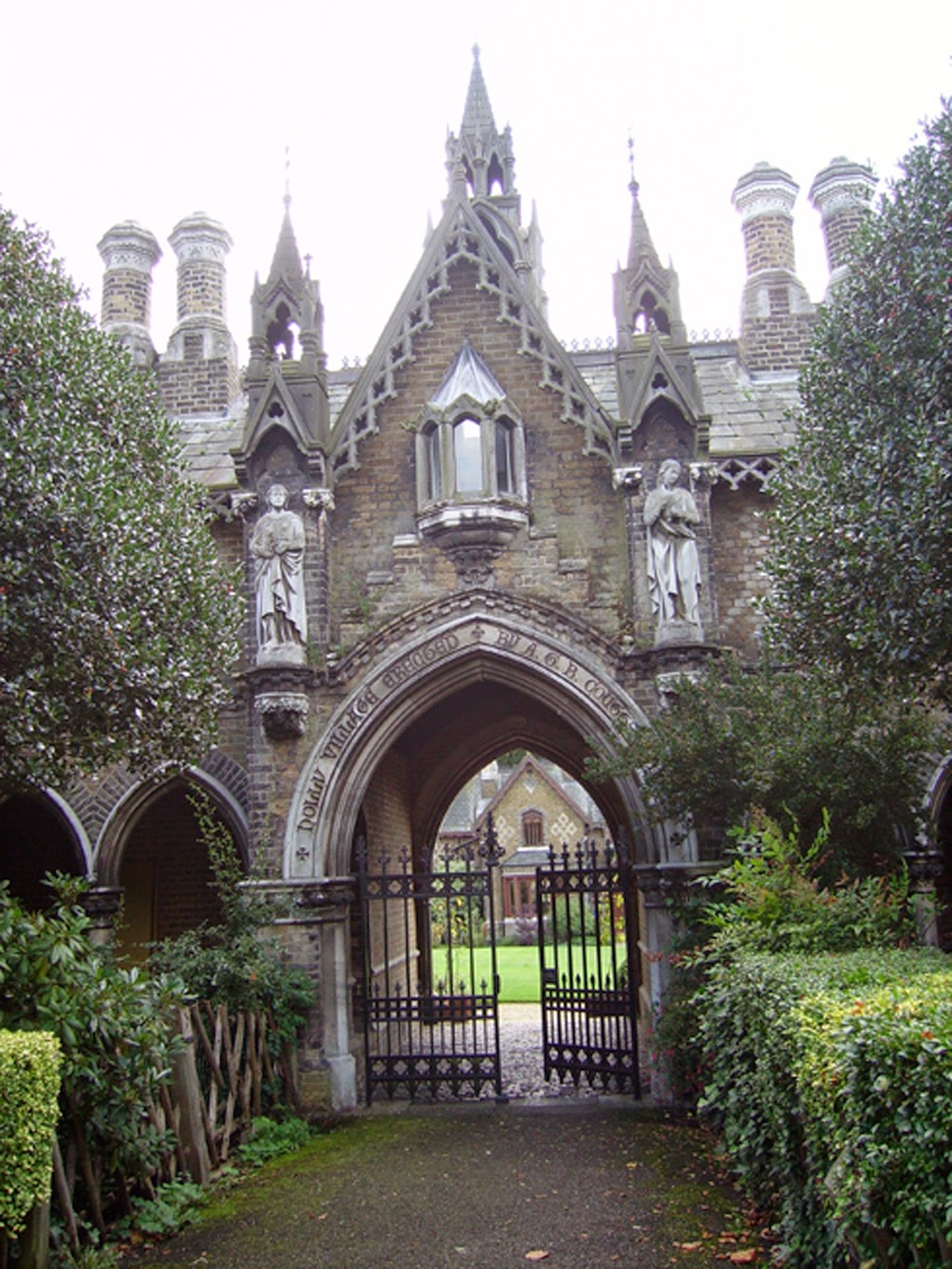 Welcome to Highgate. This isn't Will's house, I can't show his house for security reasons, but it is just round the corner!

What is the name of the main character? Is he real or fictitious?

His full name is William James Austen. He’s obviously fictitious, although he has several followers on Twitter who would say otherwise. @austen_will

When and where is the story set?

It’s a contemporary story set in the affluent North London areas of Hampstead and Highgate, with occasional visits to Camden Lock and Hoxton. I’m a North Londoner, although I spent some of my childhood in Sussex. I know the areas in the book well.

What should we know about him?

Will is charismatic and addictive. The type of man who doesn’t usually commit to one woman. He can appear unobtainable, which makes him all the more attractive. He’s uber-confident, bordering on arrogant, intelligent and ruthless. He is, of course, drop-dead gorgeous, but very dangerous. The kind of man you’d want on your side. He doesn’t suffer fools. Ever. His one weakness throughout the book is Ellie. He is besotted.

What is the main conflict? What messes up his life?

Ellie really messes up his orderly undead life. Will has led a pretty ordered, yet lonely, existence for the last couple of hundred years. He is the Elder of the vampire community in London, which means he’s the big cheese. So he has plenty of people at his beck and call. What he doesn’t have is a love interest. Until Ellie.

Everything goes horribly wrong when a former lover, Khiara, his Maker, comes to London with her entourage. After Will left her in Italy almost two hundred years ago, and returned to London, Khiara had pretty much left him alone. Unfortunately for him, the vampire grapevine works much the same as any other grapevine, and the news that Will had moved a young female vampire into his home, did not go unnoticed and definitely did not go down well. Jealousy is always rife, even amongst ancient vampires.

So there are two conflicts really. There is the initial conflict with Ellie, including the problems that any new relationship incurs. Followed by the enraged jealousy and revenge spree invoked by a former lover.

What is Will’s goal?

Will wants Ellie to grow to love him as much as he loves her. He wants their relationship to last for eternity. That’s a pretty tough call, when most modern marriages and relationships end after a few paltry human years. But like most predators, he is very patient. There really is no hurry. He can wait. Although Ellie certainly makes him wait – and wait. Does he succeed? You’ll have to read the book! 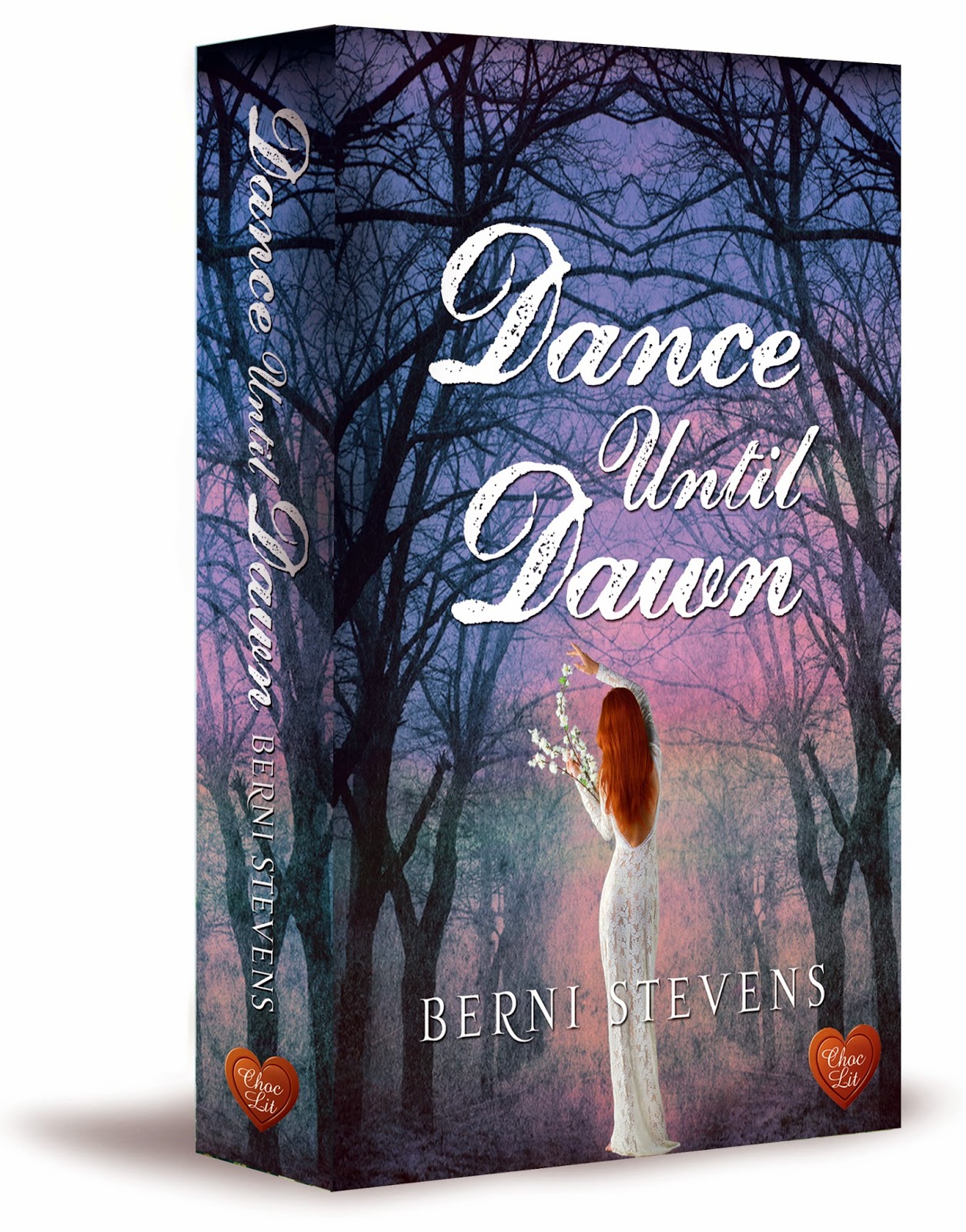 My good friend and fellow author, Kirsty Ferry, has kindly agreed to take up the baton on this blog as well. Please hop over to her blog and check out her main character too!
www.rosethornramblings.wordpress.com
Posted by Berni Stevens at 10:56